LANDFILL IN AUSTRALIA: What can we do? 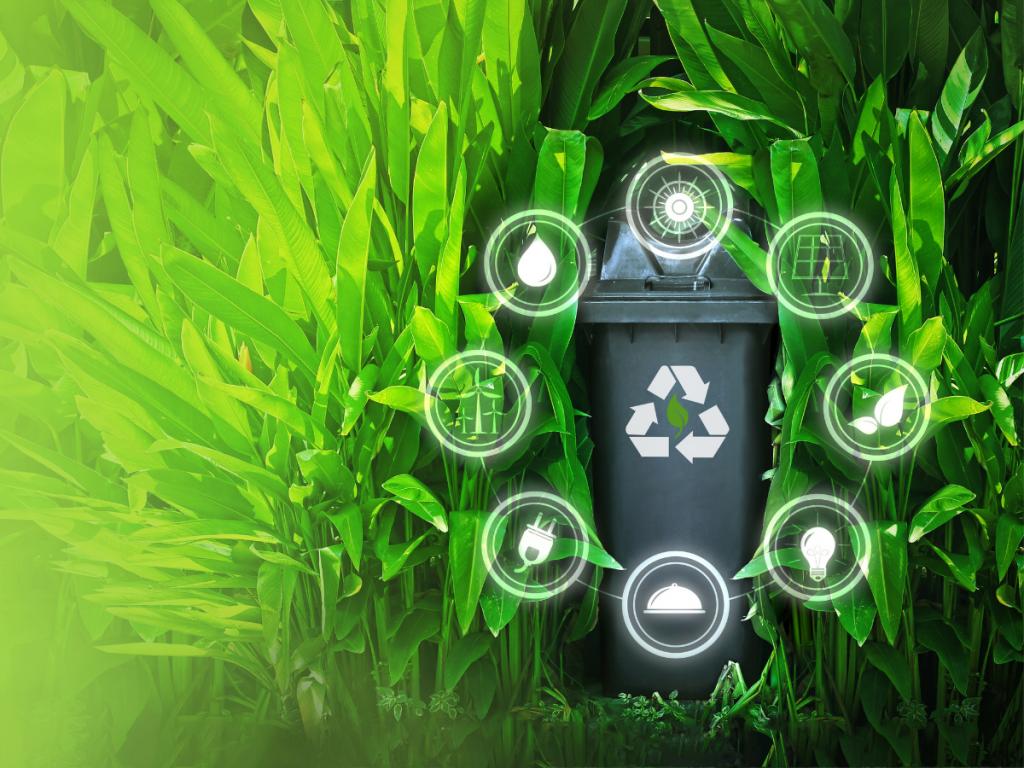 A landfill site, also known as a tip, dump, rubbish dump, garbage dump, or dumping ground, is a site for the disposal of waste materials. Landfill is the oldest and most common form of waste disposal.

Government data suggests that there are around 500 officially registered landfill sites in Australia and although the number is declining, the average size of the landfill site is increasing. Approximately 75% of garbage in Australia goes to just 38 sites.

WHAT’S SO BAD ABOUT LANDFILL?

While your junk rots in landfill it is simultaneously creating ‘Leachate’. Leachate from landfill sites contains a variety of different substances, although by far the most significant contaminant is ammonia.

Ammonia and other forms of nitrogen occur naturally in the environment, but concentration levels in leachate are alarming. Decomposition of plant, animal and human waste produces ammonia and many household and industrial cleaning products, including disinfectants, also contain ammonia.

The most alarming thing about any leachate is that their toxic elements can contaminate waterways and surrounding land.

WHAT MATERIALS MAKE UP OUR RUBBISH?

HOW CAN WE LIMIT LANDFILL?

There are a few ways in which Australians can limit their rubbish. JUNK.com.au recommends using these practices in your home on a daily basis. There are certain things we can do to produce less trash and therefore save the environment such as purchasing recycled and recyclable items (that have less packaging), and trying to donate used items.

JUNK.com.au is a rubbish removal service that is committed to reducing landfill wherever possible. Our services are aimed at recycling and reusing as much of your JUNK as possible.

Together, by reducing landfill, we can cut greenhouse gas emissions, protect land and waterways and save the lives of our marine animals.

If you need your rubbish removed and want an environmentally responsible service, choose JUNK.com.au and call us today on 0410 836 312.

ENQUIRE NOW or
CALL US 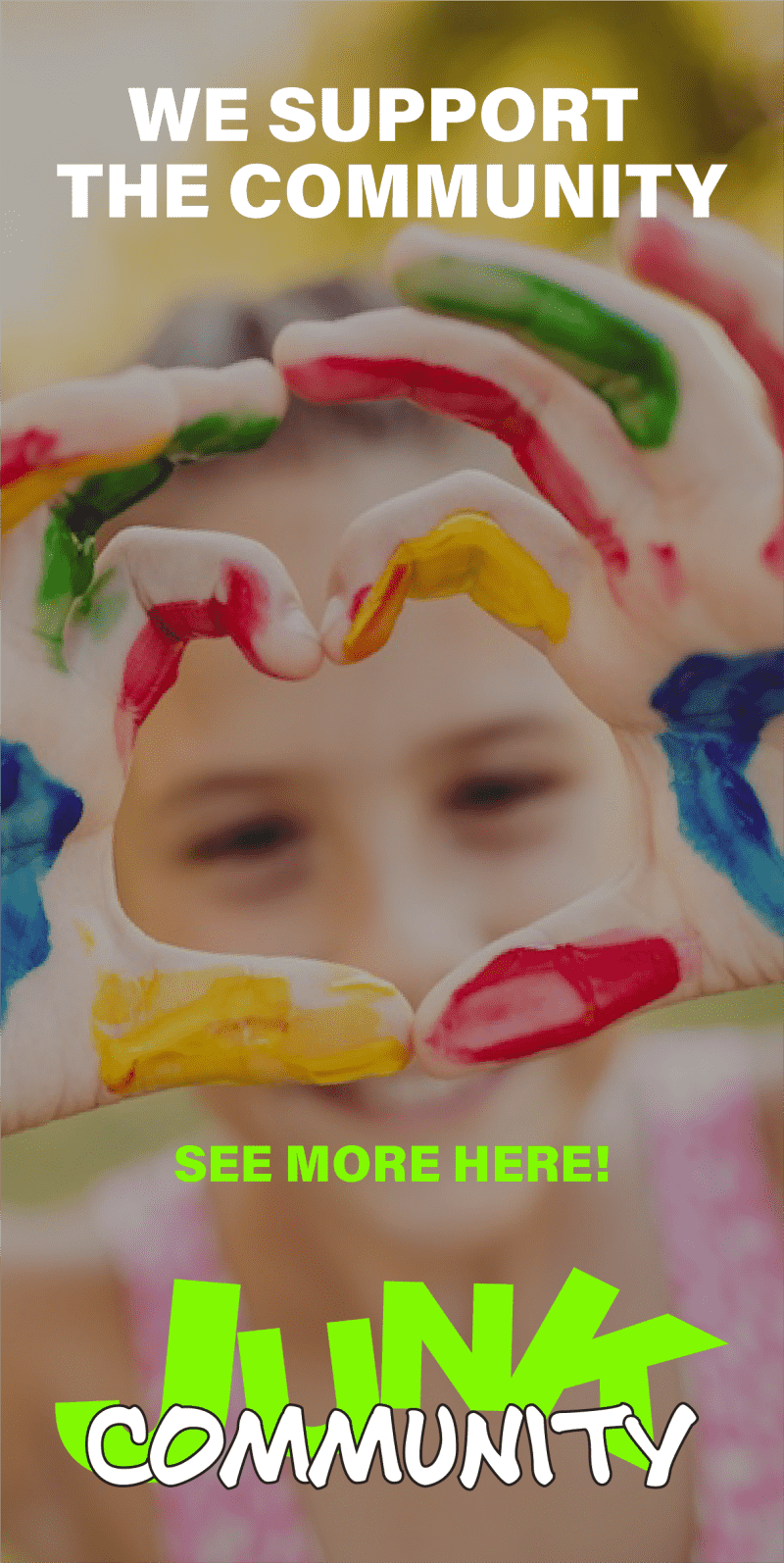